Our Mission is to Redefine Cycling for every audience:
The Fans, the Media, the Sponsors and the Stakeholders.

World Cycling Limited is a team of sports, media, entertainment and business professionals who have come together to redefine the legendary sport of track cycling. By analyzing the assets and shortcomings of existing cycling competitions as well as other sports and leagues, we’ve created the ideal format of legitimate racing coupled with unique facilities, fan-centric entertainment, scalable media opportunities, innovative technology, event-to-event and season-to-season continuity.

We hold these values through all our business 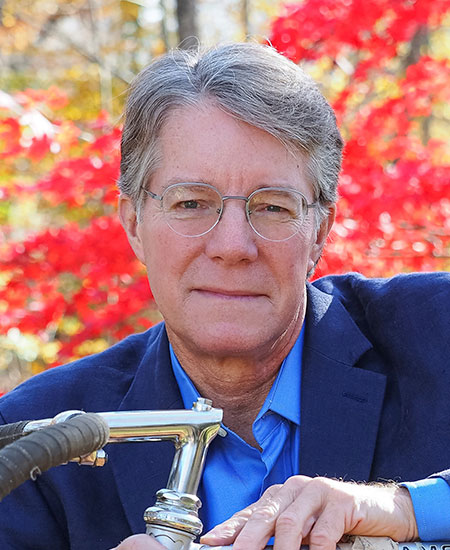 Rick spent three decades as a business executive, entrepreneur, investor and philanthropist. His diverse business career includes working in finance at Morgan Guarantee Trust; running scrap steel, shipping and oil refining businesses in Barbados, Turks & Caicos, Belize and Costa Rica; and running an international trade and investment development program in Yemen, Guatemala and Panama. Throughout his career he has been an advisor and private equity investor in a variety of businesses including bio fuels, high tech irrigation systems, internet media, entertainment and sports. He is president of MFUNd, Inc., a family foundation devoted to the task of creating a healthier and less toxic world through the support of sustainable food systems. Rick is founder and president of Cycle Haven, Inc., a Connecticut based non-profit focused on developing the New England Sports Arena, an indoor velodrome and sports complex planned in the Greater New Haven area affiliated to the SFA/SFM Network of national sports facilities. Rick is graduate of Yale University and a lifelong cyclist. As the initial financial backer of WCL and TeamTrak, Rick is dedicated to expanding the benefits of cycling to a wider audience in the U.S. and around the world. 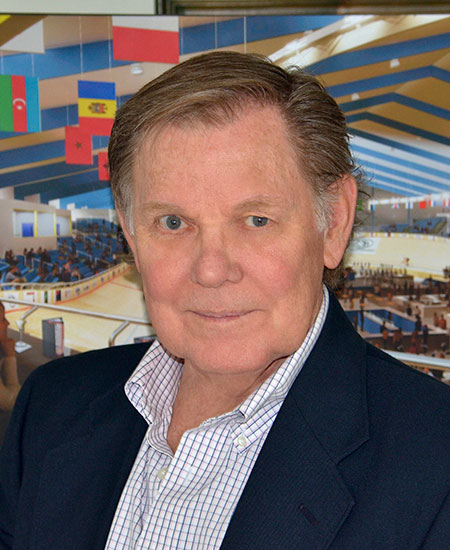 Responsible for overseeing all facets of WCL, from its overall vision to event planning, marketing and implementation, Dave has over 30 years of experience creating, developing and managing high profile event properties in cycling. As one of the sport’s leading entrepreneurs, he has created and managed over 70 large scale events throughout the U.S., including securing over $50 million in corporate sponsorships from companies including Citibank, CoreStates Financial Corp, BMC Software, Kmart, T-Mobile, TD Bank, United States Postal Service and others; negotiating media relationships with ABC, Comcast, ESPN, OLN and others; and public/private partnerships with major cities including New York, Philadelphia, Atlanta, Boston, Chicago, Minneapolis and San Francisco. He was instrumental in developing an elite competition and grass roots program that established Pennsylvania’s Lehigh County Velodrome as the best outdoor velodrome in the world. For 28 years, he ran the nation’s top-ranked professional cycling race on the international cycling calendar in Philadelphia. From 1998 to 2000, Dave was a group director for Octagon, one of the world’s largest sports marketing agencies. He is a former Olympic cyclist (1968, 1972) and inductee into the U.S. Bicycling Hall of Fame (1998) and the Lehigh County Velodrome Hall of Fame (2005). 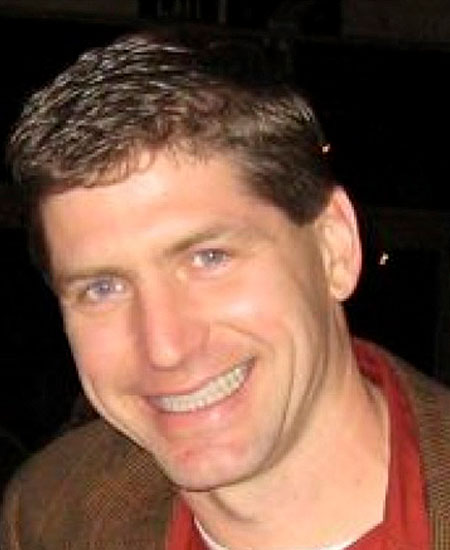 Kevin Dutt has been successfully building socially and environmentally responsible companies from early stages for the past twenty years.  Most recently, as President & COO of Legit Fish, Kevin oversaw a revolutionary data analytics company, which was leading the industry in supply chain transparency.  Prior to his work with Legit Fish, Kevin had worked in a variety of ventures including solar products (BigBelly), electric vehicles (eGo Vehicles), stormwater smart grid technologies (RainBank), and anaerobic site development (Demeter Bioenergy).  Kevin also managed an impact investment fund (Boston Impact Fund) focused on underserved communities in the Greater Boston Area, where he led a team that invested in businesses where typical venture resources and access of funding were scarce.  Prior to his working with early-stage companies, Kevin spent the early part of his career working for major companies (Bayer, International Paper, and Tyco) in the areas of product commercialization, operations management, and strategy.  Kevin holds an MBA in Operations & Quantitative Methods from Boston University and a BSE in Mechanical Engineering from Princeton University. He is based in Boston and is a former category 1 elite road cyclist. 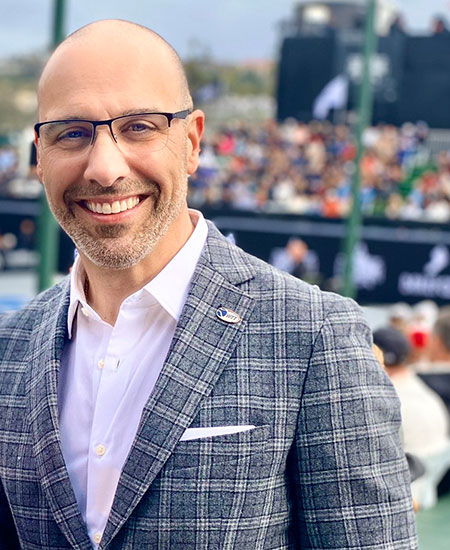 A veteran Sports, media and digital executive, Silva has built, grown and operated sports and entertainment media properties for the past 25 years including raising more than $250M for startups that he has operated. Silva launched and served as COO and President of NBCU‘s Universal Sports Network, and as Senior VP with AOL Time Warner. While at AOL he developed AOL Sports, News, and Money into top premier digital destinations. He served for four years as League President of the Professional Fighters League (PFL), and CEO of World Series of Fighting (WSOF). He led the turnaround at PFL with the creation of the first MMA League Format and subsequent rebrand following the sale of WSOF to new owners. In 2019, he became CEO of World Team Tennis (WTT) and led the effort to bring Pro Tennis back during the COVID pandemic by creating WTT’s successful 2020 “bubble” tournament at the Greenbriar, WV; developing expansion teams in Chicago, Las Vegas and Orlando and partnering with CBS Sports, ESPN, and Tennis Channel to broadcast WTT to its largest audience in 45 years. Silva is currently the President of MDE Sports and Entertainment in Washington, DC. He holds a B.S. from Boston College and M.S. degree from George Washington University. As an athlete, Silva played Tennis on the pro satellite tour and has finished 11 Ironman races including 2 in Kona at the World Championships.